What are you looking for ?
skip to main | skip to sidebar
Home » M i X » Ramadan 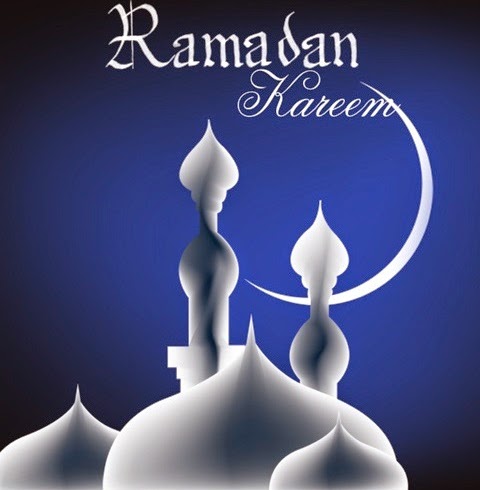 Ramadan ( رمضان‎ ) is the ninth month of the Islamic calendar;
Muslims worldwide observe this as a month of fasting. This annual observance is regarded as one of the Five Pillars of Islam.
The month lasts 29–30 days based on the visual sightings of the crescent moon.

The word Ramadan comes from the Arabic root ramiḍa or ar-ramaḍ, which means scorching heat or dryness.Fasting is fardh ("obligatory") for adult Muslims, except those who are suffering from an illness, travelling, pregnant, breastfeeding, diabetic or going through menstrual bleeding.
Fasting the month of Ramadan was made obligatory (wājib) during the month of Sha'aban, in the second year after the Muslims migrated from Mecca to Medina.

While fasting from dawn until sunset, Muslims refrain from consuming food, drinking liquids, smoking, and engaging in sexual relations;also refrain from other behavior which could be perceived as sinful such as swearing, engaging in disagreements, listening to music and procrastination.
Food and drink is served daily, before sunrise and after sunset. The thawab (rewards) of fasting are many, but in this month is multiplied.
Fasting for Muslims during Ramadan typically includes the increased offering of salat (prayers) and recitation of the Quran. 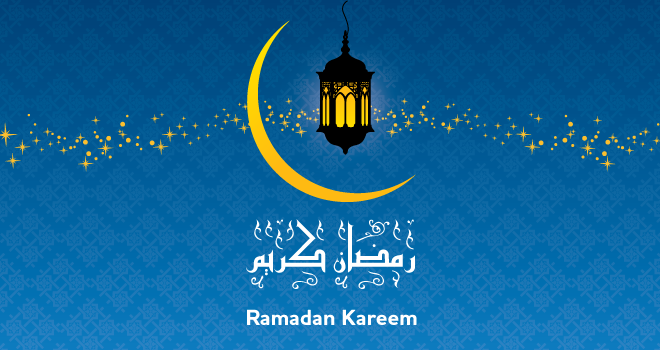 The month of Ramadan is that in which was revealed the Quran;a guidance for mankind, and clear proofs of the guidance, and the criterion (of right and wrong).
And whoever of you is present, let him fast the month, and whoever of you is sick or on a journey, a number of other days.
Allah desires for you ease; He desires not hardship for you; and that you should complete the period, and that you should magnify Allah for having guided you, and that perhaps you may be thankful. 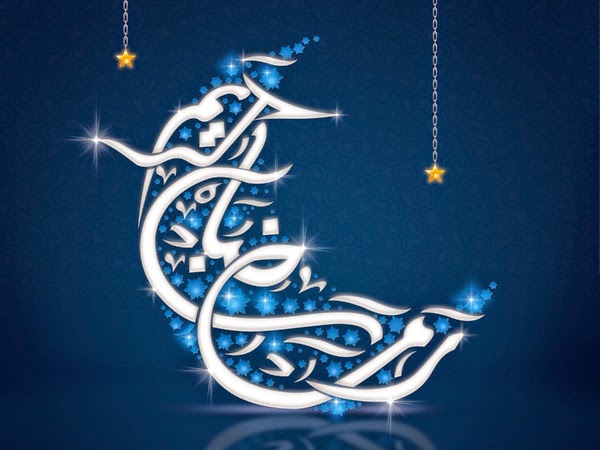 Ramadan is a time of spiritual reflection, improvement and increased devotion and worship. Muslims are expected to put more effort into following the teachings of Islam. The fast (sawm) begins at dawn and ends at sunset.
In addition to abstaining from eating and drinking, Muslims also increase restraint, such as abstaining from sexual relations and generally sinful speech and behavior. The act of fasting is said to redirect the heart away from worldly activities, its purpose being to cleanse the soul by freeing it from harmful impurities.Ramadan also teaches Muslims how to better practice self-discipline, self-control, sacrifice, and empathy for those who are less fortunate; thus encouraging actions of generosity and compulsory charity (zakat).

It becomes compulsory for Muslims to start fasting when they reach puberty, so long as they are healthy and sane, and have no disabilities or illnesses.Many children endeavour to complete as many fasts as possible as practice for later life.
Exemptions to fasting are travel, menstruation, severe illness, pregnancy, and breast-feeding.However, many Muslims with medical conditions insist on fasting to satisfy their spiritual needs, although it is not recommended by the hadith.Those who were unable to fast still must make up the days missed later.

Each day before dawn,  Muslims observe a pre-fast meal called suhoor.After stopping a short time before dawn, Muslims begin the first prayer of the day, Fajr.

In the evening, dates are usually the first food to break the fast; according to tradition broke fast with three dates.Following that, Muslims generally adjourn for the Maghrib prayer, the fourth of the five daily prayers, after which the main meal is served.Social gatherings, many times in a buffet style, at iftar are frequent, and traditional dishes are often highlighted, including traditional desserts, especially those made only during Ramadan.

Charity is very important in Islam, and even more so during Ramadan.Zakāt, often translated as "the poor-rate," is obligatory as one of the pillars of Islam; a fixed percentage of the person's savings is required to be given to the poor.

Sadaqah is voluntary charity in giving above and beyond what is required from the obligation of zakāt.In Islam all good deeds are more handsomely rewarded in Ramadan than in any other month of the year.Consequently, many will choose this time to give a larger portion, if not all, of the zakāt which they are obligated to give.In addition, many will also use this time to give a larger portion of sadaqah in order to maximize the reward that will await them at the Last Judgment.