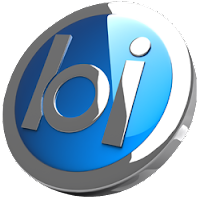 A Data Source View (DSV) is an abstraction of a relational data source that becomes the basis of the cubes and dimensions you create in a multidimensional project. The purpose of a DSV is to give you control over the data structures used in your project, and to work independently of the underlying data sources (for example, the ability to rename or concatenate columns without directly modifying the original data source).Sometimes, there is a requirement to change the DSV. For example, you might want to add a calculated column in the DSV with SQL commands and functions, you might want to create a relationship between two views, or you might need to write a query and create a DSV table based on that query.All of these modifications can be done in the DSV, and in this section, we will go through some of them. 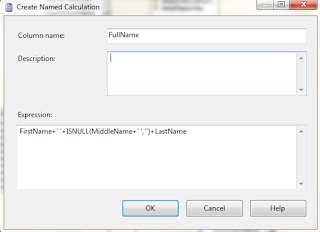 Sometimes, you need to write queries instead of bringing tables and views as is from the
database (assume that we don't have access to the underlying database in order to create
views or change the structure of tables there). Named Query is a query that runs on the
database and its result will be shown as a table in DSV. 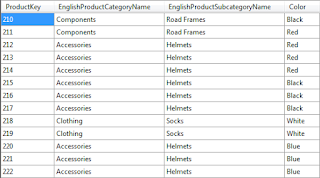